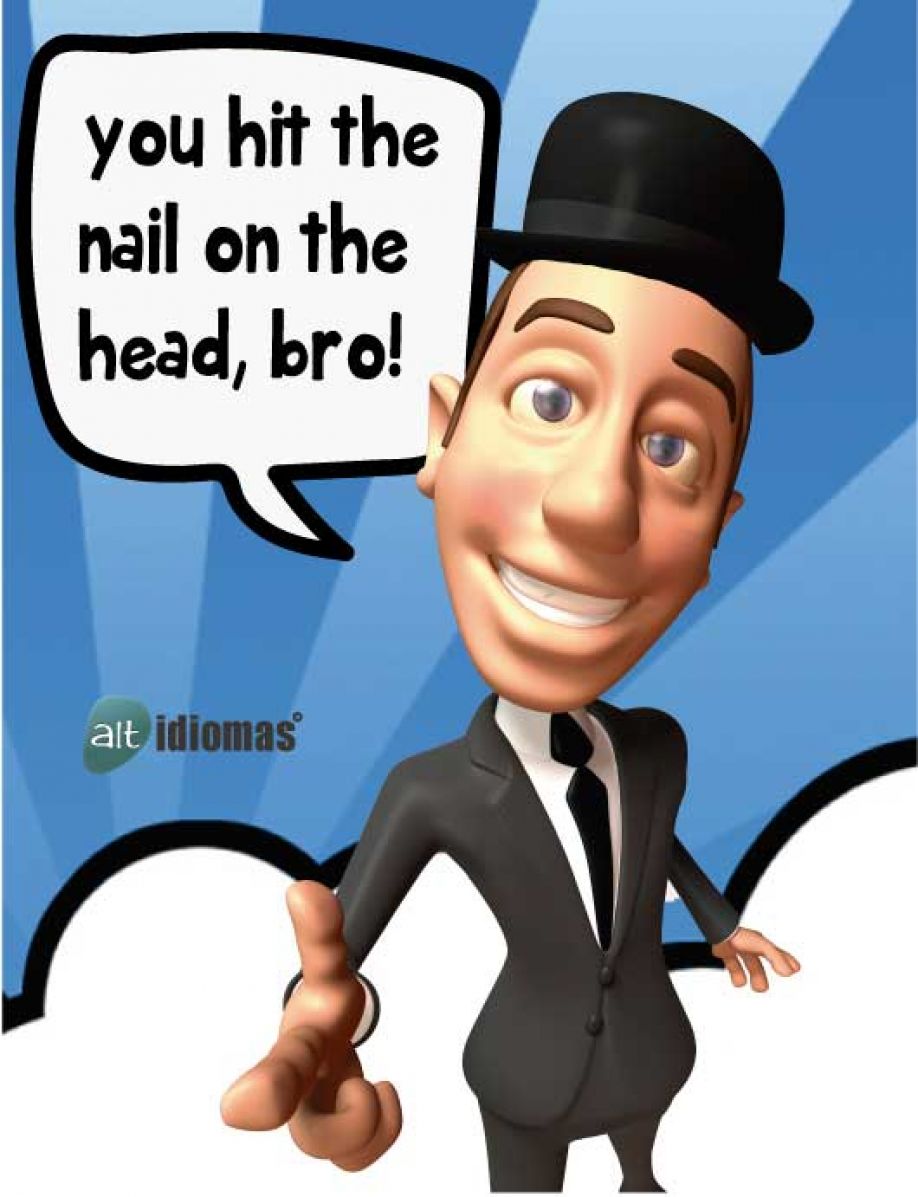 A List of the most commonly used English idioms

Add insult to injury
To further a loss with mockery or indignity; to worsen an unfavorable situation

An arm and a leg
Very expensive or costly. A large amount of money

At the drop of a hat
Meaning: without any hesitation; instantly

Beat around the bush
Avoiding the main topic. Not speaking directly about the issue

Best of both worlds
Meaning: All the advantages

Best thing since sliced bread
A good invention or innovation. A good idea or plan

Bite off more than you can chew
To take on a task that is way too big.

Blessing in disguise
Something good that isn’t recognized at first

Burn the midnight oil
To work late into the night, alluding to the time before electric lighting

Cross that bridge when you come to it
Deal with a problem if and when it becomes necessary, not before

Cut corners
When something is done badly to save money

Cut the mustard
To succeed; to come up to expectations; adequate enough to compete or participate

Don’t give up the day job
You are not very good at something. You could definitely not do it professionally

Elvis has left the building
The show has come to an end. It’s all over

Every cloud has a silver lining
Be optimistic, even difficult times will lead to better days

Far cry from
Very different from

Feel a bit under the weather
Meaning: Feeling slightly ill

Give the benefit of the doubt
Believe someone’s statement, without proof

Hit the sack / sheets / hay
To go to bed

Jump on the bandwagon
Join a popular trend or activity

Kill two birds with one stone
This idiom means, to accomplish two different things at the same time

Last straw
The final problem in a series of problems

Method to my madness
An assertion that, despite one’s approach seeming random, there actually is structure to it

Not a spark of decency
Meaning: No manners

Not playing with a full deck
Someone who lacks intelligence

Off one’s rocker
Crazy, demented, out of one’s mind, in a confused or befuddled state of mind, senile

On the ball
When someone understands the situation well

Once in a blue moon
Meaning: Happens very rarely

Piece of cake
A job, task or other activity that is easy or simple

Speak of the devil!
This expression is used when the person you have just been talking about arrives

Taste of your own medicine
Means that something happens to you, or is done to you, that you have done to someone else

Whole nine yards
Everything. All of it

Wouldn’t be caught dead
Would never like to do something

Your guess is as good as mine
To have no idea, do not know the answer to a question